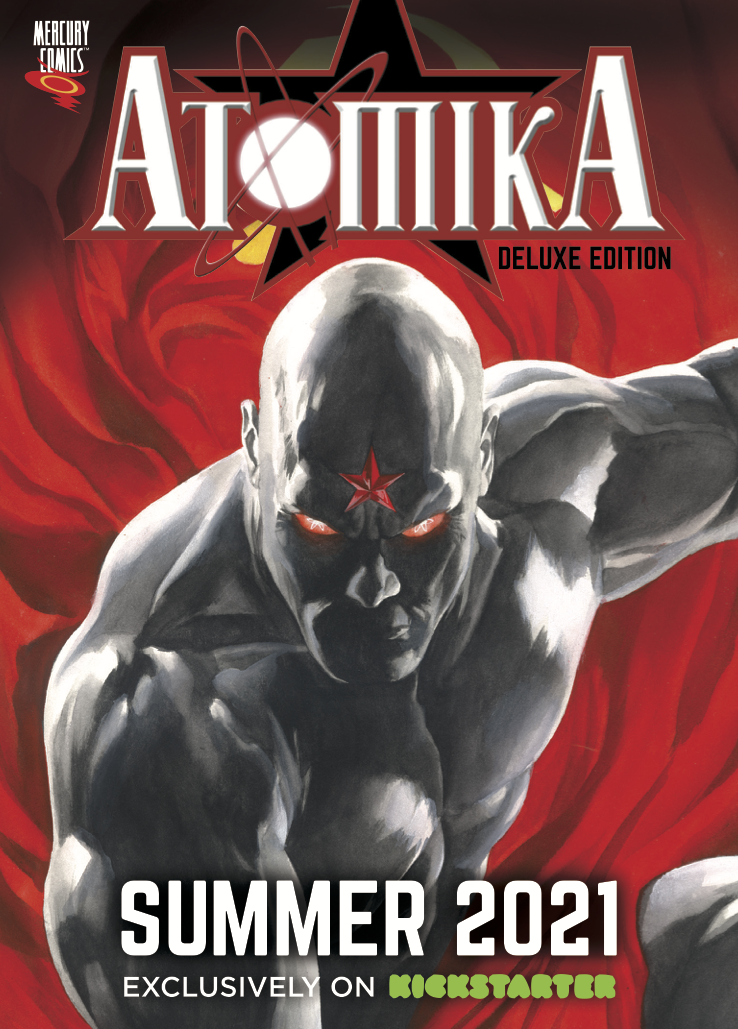 Be the first to know when we launch ATOMIKA: The Deluxe Edition on Kickstarter!

Thanks for signing up! You have been added to the Mercury Comics Mailing List.
Oops! Something went wrong while submitting the form.

"A few facts you may not know about God - he was created by man, he's red, and his name is Atomika. That's the gospel according to Sal Abbinanti, at least."

The Atomika: God is Red Omnibus Is Now Available for Pre-Order

PRE-ORDER ATOMIKA
ORDER YOUR COPY OF THE HOSTAGE

Praise for THE HOSTAGE

"Trippy, dark, heartfelt, and poignant, The Hostage is clearly a unique artistic vision drawing on deepfelt themes and heartfelt concerns."

"The delirious artwork showcased in The Hostage immediately makes it one of the more provocative enterprises of the year."

"I was thrilled to see just how good this whole project was. This was new... this was different than anything else I've been seeing."

"Abbinanti’s art style is dense and elaborate, reminiscent of the mixed-media expressionism of his client, Bill Sienkiewicz."

"The graphic novel is amazing. Their Kickstarter goal was 25k and it’s already surpassed that, leading to some fantastic stretch goals."

"Sal Abbinanti might be familiar to comics readers for his series Atomika, but even those who read that series will be surprised by his artwork in the new graphic novel The Hostage." 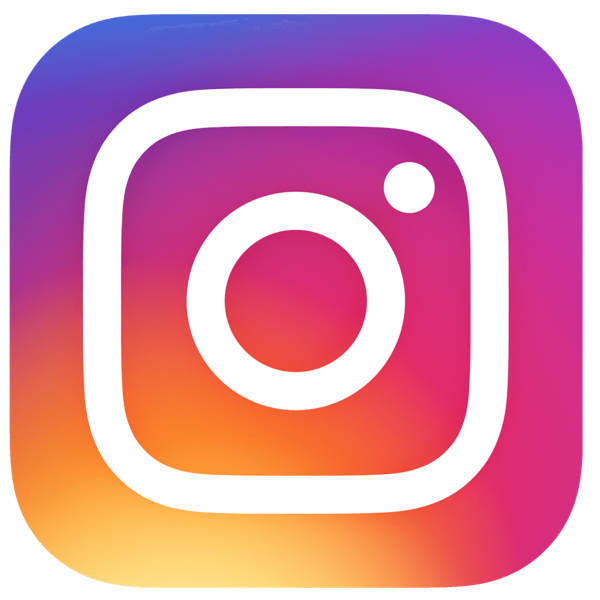 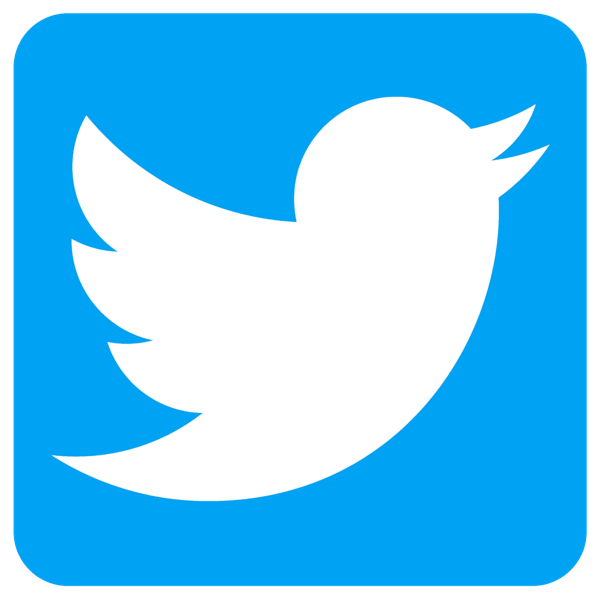 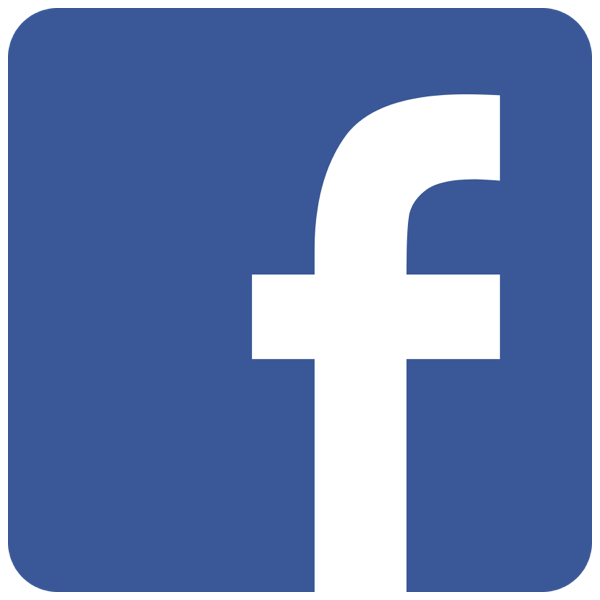